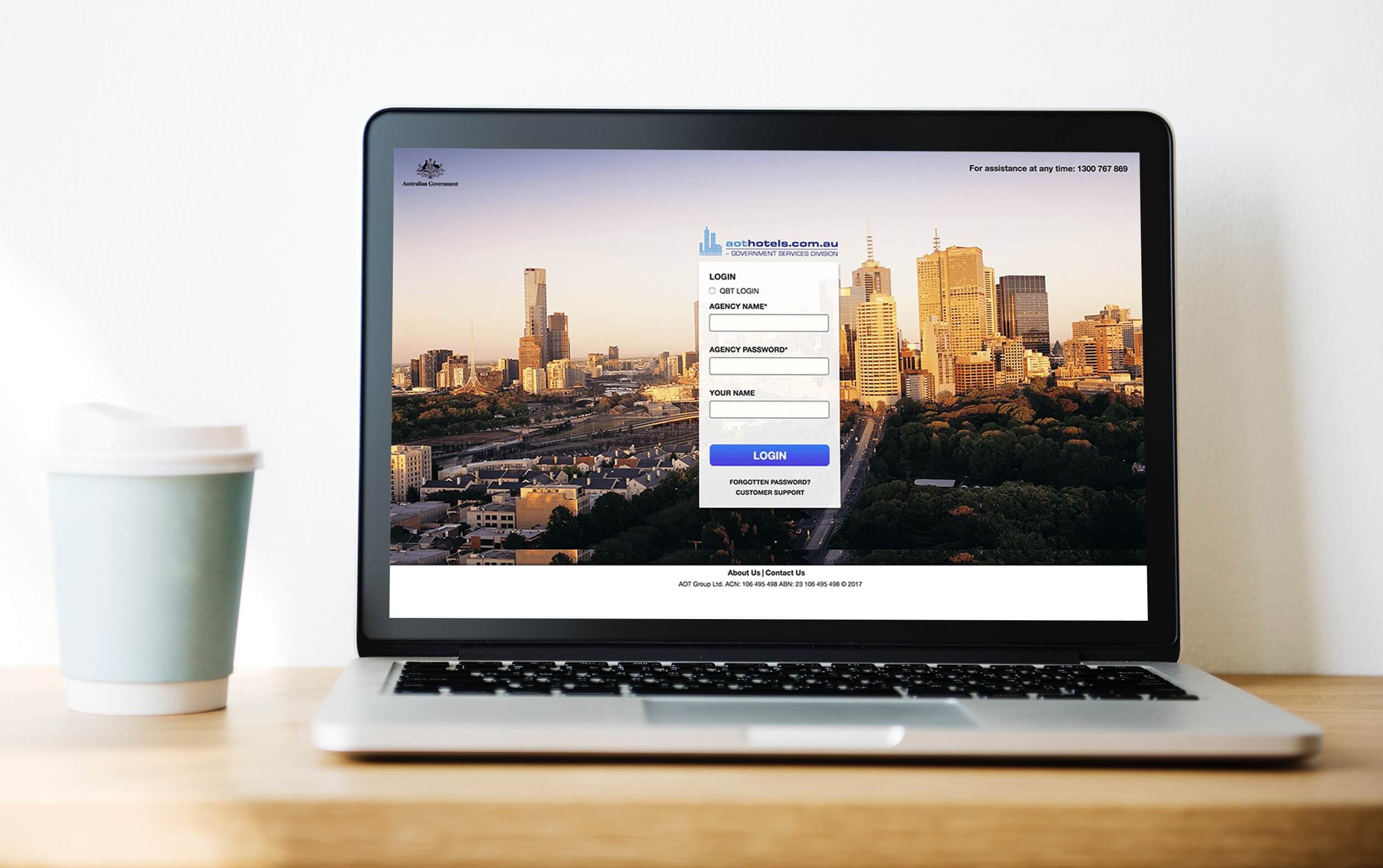 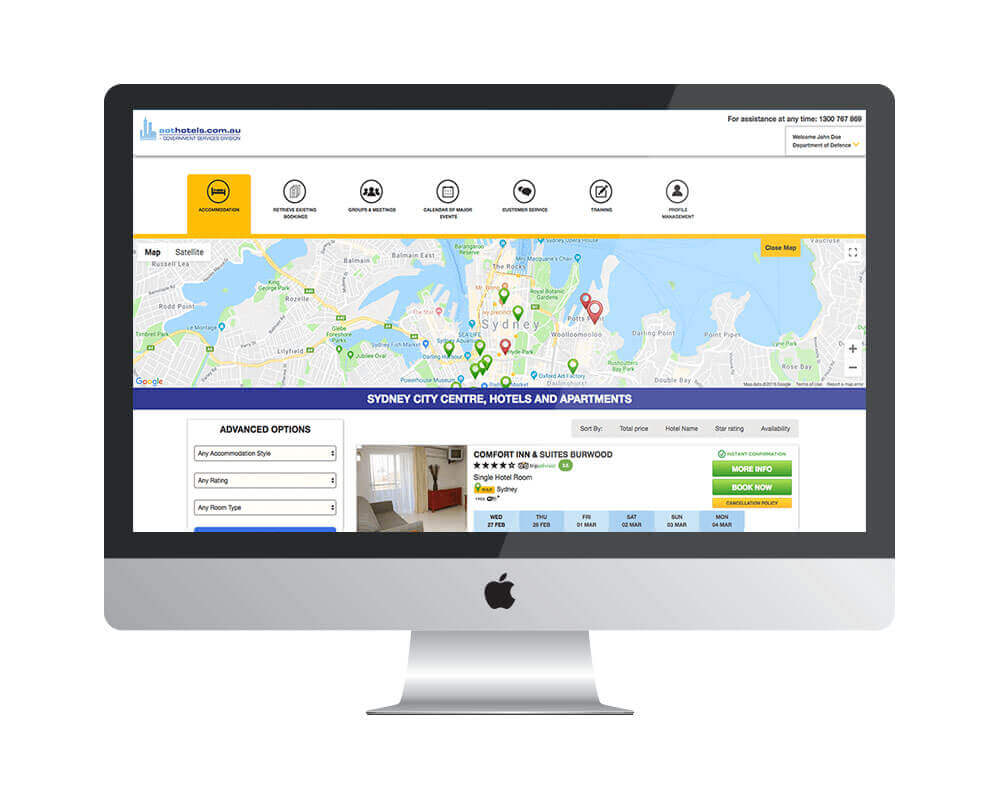 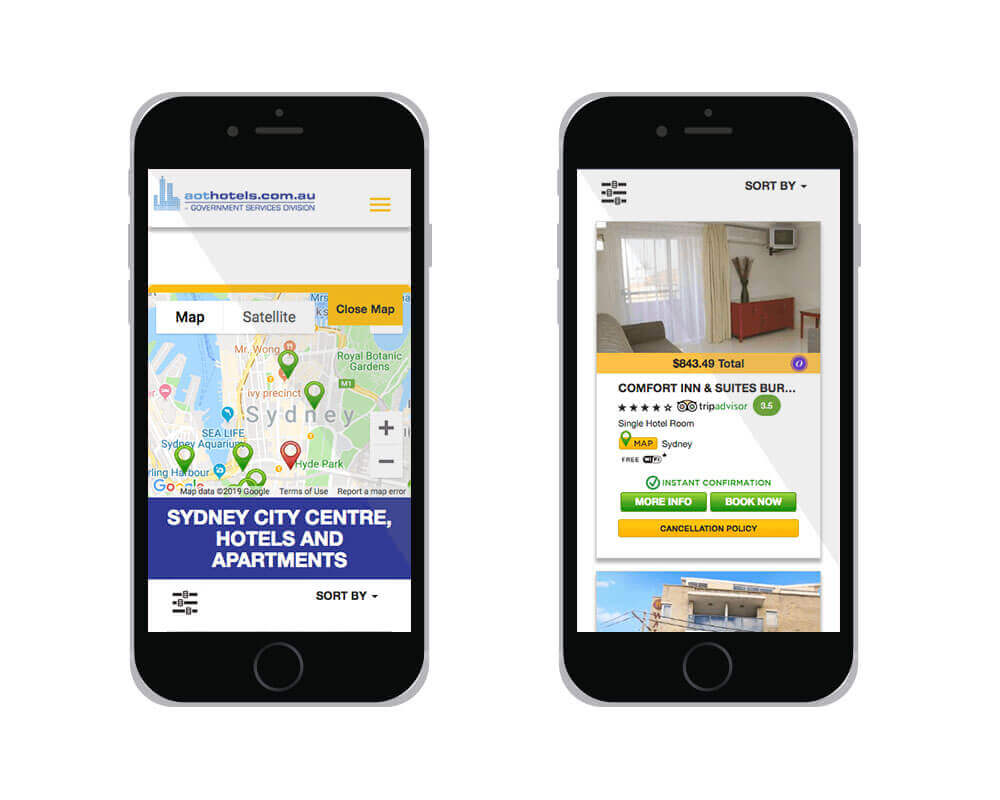 Having originally been designed around 2010, AOT Hotels needed a complete re design. Primarily to create a modern design, better user and booking flows, improvement of navigating the website and to implement a responsive design to allow users to book while traveling for work through their tablets or mobile phones.

We began with identifying the problems with the design and development of the site and which areas need to be improved the most. Business stakeholders and a selection of users were then presented with multiple high fidelity wire frame options before deciding on direction and designing the rest of the site. This included re designing the structure of the website, search functions, booking flows, payment pages and UI elements such as buttons and input fields.

As we had designed the structure of the website, the back end developers started on the re build of the site. We then worked in an agile environment to deliver certain sections of the site, both functionality and design wise. Once the site was in it's final stages we released a beta site to deliver to a certain group of users to test the site and give feed back on what could be improved.